Dane Weatherman lead two critical theory seminars to kick off the new term. Here’s a write up of them. AYI to join it ? Just contact reception, post a message here or just contact Wesley or James, all a level students at Ashbourne are welcome. 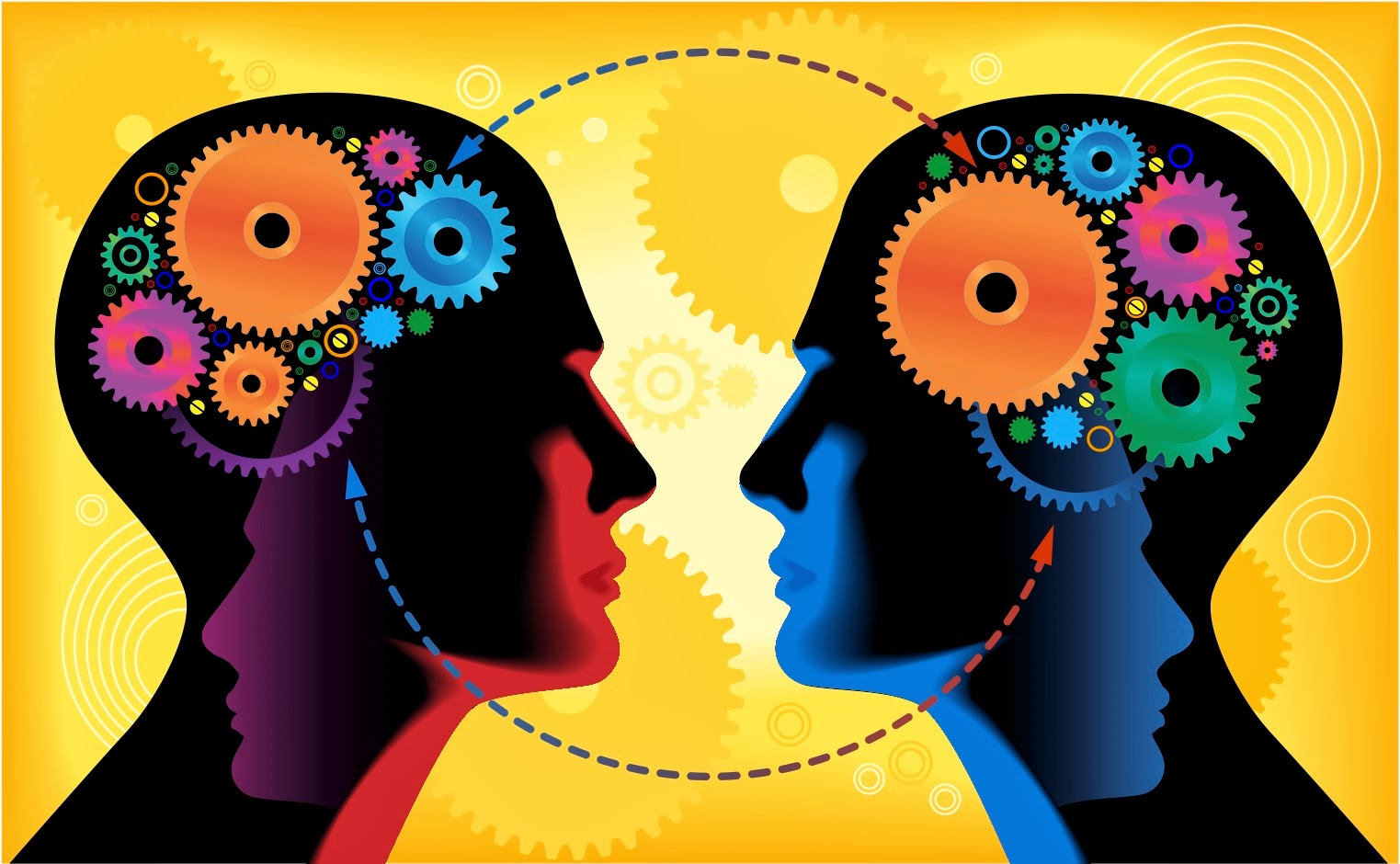 In the last two critical theory seminars, we were looking at the term Heterology, as designating a ‘language of the other’. The word heterology is composed of hetero (a greek word signifying difference, hence ‘otherness’) and logos, which has a breadth of traditional meanings, and is usually thought of as language, or reason or discourse, and implying therefore all three.

We looked at some shocking passages from the Marquis de Sade in order to think about the idea that for Sade, one of Bataille’s key predecessors, no sexuality is normative, and we began to think about what normativity might mean in relation to homogeneity. We used the example of facebook as a closed system requiring a normativity, a conventionality, and an unconscious ideological pre-consensus. On facebook, the subject is colonised and monolithic: subjectivity becomes nothing to do with experience, and everything to do with advertisement.

We noticed that, with facebook, the idea of accumulation is central to its working: whether in the accumulation of ‘like’, enforcements of approval, or in a larger sense, the accumulation of ‘personae’, i.e. facebook profiles. We also looked at how the Enlightenment, from the 17th century onwards, and especially in the 18th century, was preoccupied with an older form of this same process of accumulation. We talked about the great efforts of accumulation in the phenomena of the dictionary, the encyclopedia, and we used the efforts of the Swedish Botanist Carl Von Linnaeus as a prime example. Linnaeus classified thousands of plants and codified the system of classification. This is ostensibly a homogenization of various heterogeneous elements.

We briefly discussed the term ‘diagnosis’ as a word used in taxonomy, i.e. naming and its literal meaning of aquiring-through-knowlede (‘dia’ – through, ‘gnosis’ – knowledge) but also its common use, the designation of sickness. In this roundabout way, we could say that naming something is accumulating it and designating that it is sick! We then looked at a poem from the very end of the eighteenth century, by William Blake which starts ‘O Rose thou art sick’. In this sense the rose is sick because it is being named. The rose is an object of science, identification, classification and sickness. We ended by thinking about poetry as a language of the other, in the way that it seems to unveil, as Blake’s poem demonstrates, the operations of the century by standing outside of them, much like a Shakespearean fool!

We started by recapping some of the definitions of the first section, especially the terms homogenous and heterogeneous: similitude and difference, commensurability and otherness.

This session had a particularly feminist outlook, and we were looking more closely at two texts: ‘The Laugh of the Medusa’ by Helene Cixous, and ‘La Fausse Monnaie’ (The Dud Coin) by Charles Baudelaire.

We started to think about the idea of laughter, briefly talking about ideas of carnival, by the Russian writer Bakhtin, in which Bakhtin aligns laughter to the subversive goings on of the carnival world of medieval Europe, in which he says that carnival was the second life of man: an ulterior, alternative, non-official, subversive existence. We thought of the laugh as spontaneous, interruptive, non-contingent, and we also looked at ideas of thinking about the future, as in French, there are two distinct ways of talking about the future: le future, and l’avenir. In the first instance the future is a fixed object, wholly contingent on a chronological advance, it is invocative of destiny. In the second instance, l’avenir means that which is to come, and has therefore an almost Messianic interruptive quality, designating the unknown thing that will interrupt discourse, and arrive in a way that is out-of-the-blue, non-contingent and not predicated on a chronological advance of time. In this way we looked at the idea of Utopia, as a place lacking a topos (no place). L’avenir, like utopia, is there but it’s not there. Much like in laughter, language is there, but it’s not there. We thought about the way language and laughter might be thought of as similar, especially seeing as there was a text in front of us, that was also called a laugh. We speculated that discursivity, i.e. conventional language might be thought of as only one aspect of an even more affirmative and comic laughter.

We looked at the stunning writing of Helene Cixous as it explored the idea of the writing-woman, the woman who writes, and the woman who writes ‘woman’, or even the ‘woman’ who writes woman. It became unclear what woman means for Cixous, whether it means the biological subject, pre-ascribed, pre-inscribed as woman, or whether ‘woman’ is being redeployed as a new discourse, affirmatory, like Molly Bloom from Ulysses (who Cixous cites), non-contingent on the classification of the past. Woman writing woman signifies a homogeneity of discourse if we think about that phrase in a logical, patriarchal sense but in another, it is a double heterogeneity, and laughter is a third heterology standing even outside that.

We also looked at the term ‘allegory’ as a way of translating ‘heterology’. Allegory is a composite Greek word signifying ‘other than the market place’. Baudelaire and allegory are inseparable, and we looked at his fantastically funny prose-poem ‘La Fausse Monnaie’ as an emblem of all the themes we had previously discussed: homogeneity, heterogeneity, the relationship of difference etc etc.