Ashbourne GCSE students receive the expert tuition and high levels of support needed to succeed and move confidently on to study for their A levels. 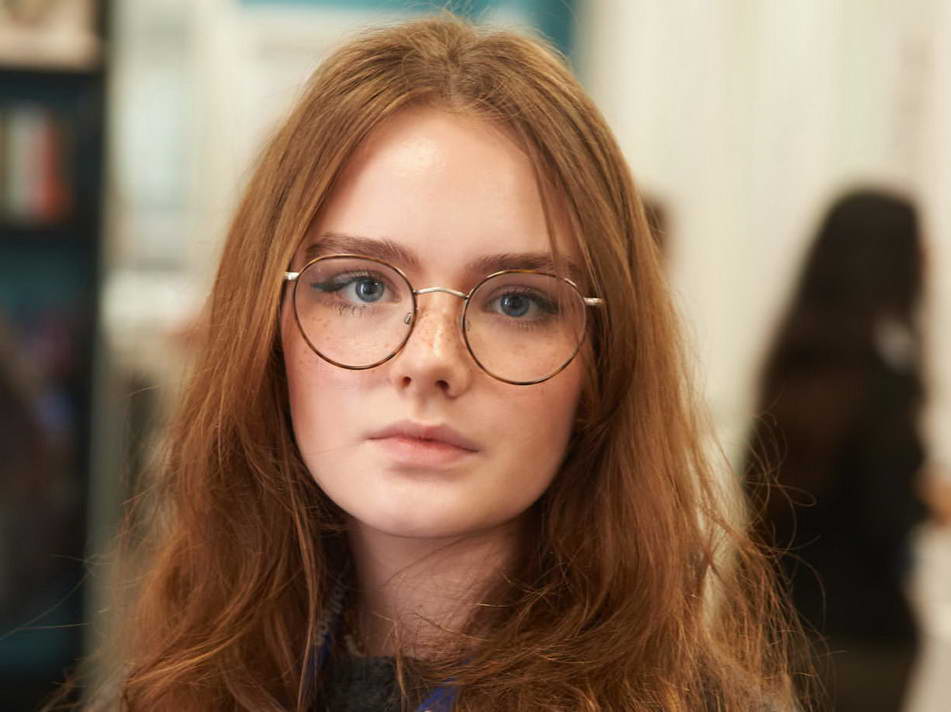 Ashbourne has been delivering a successful GCSE Programme for more than 30 years. We embrace a friendly and adult approach to education, often presenting a refreshing change from more traditional schools. We believe this encourages independent thinking, learning and discipline.

Students who complete the GCSE programme at Ashbourne will automatically gain entry onto our A level courses. Ashbourne is one of the best private A level colleges in London and our students consistently achieve outstanding exam results, with more than half attaining A* A grades and almost 60% going on to Russell Group universities.

Even though a one-year accelerated course may sound quite daunting, a lot of stress is removed thanks to the efficient lesson structure and fantastic support from teachers, staff and classmates. Kristina, GCSE student

Supervision is much closer than at A level but our GCSE students still enjoy the informal relations between teachers and students, which is what attracts many of our students to us. Most would say that they have never been happier educationally than when studying at Ashbourne.

We welcome students from a diverse range of backgrounds, including British students returning home from boarding school, international students looking to transition to the British system, as well as students who simply want a more tailored and academically focussed education programme.

Our GCSE Programme includes teaching in both PE (Physical Education) and PSHEE (Personal, Social, Health and Economics Education). PE takes place each week at an external sports centre and includes different individual and team sports. PSHEE helps teach students invaluable life skills as well as an understanding of how to keep happy and safe as a teenager in Central London. Students also receive initial support and guidance in the UCAS application system.

Ashbourne offers a specialised two-year programme, beginning in Year 10, for students who are academically capable of starting GCSEs early. This programme is seen as a four year course, with students completing their A levels by the end of their fourth year at the college.

The students will study the core GCSE subjects (English Language, English Literature, Maths and Science Double Award). Students then sit examinations for these subjects at the end of this first year. Much of the content covered in this first year forms foundational knowledge that will aid students when studying their optional GCSE subjects and subsequent A levels.

Students who are performing particularly well will have the opportunity to start either one or two A level subjects in this academic year. This will provide them with a head start to their studies in the Sixth Form.

My decision to stay at Ashbourne for my A levels after GCSE was an extremely easy one because of the immense individual support that I received from all of my teachers and the strong friendships that I had made at GCSE. Anna, studying English Literature at Cambridge University

Individual attention begins with the small class sizes of rarely more than ten students. This allows teachers to devote more time to assessing each student’s work individually. Students make excellent progress because of the discipline of regular homework and half-termly mock examinations. Each round of mocks is followed by a detailed personal report outlining specific areas for improvement which ensures that all students’ performance is monitored carefully and consistently.

I have found each and every one of my teachers to be approachable, considerate, organised and eager to help at all times, which is exactly what students require when undergoing an intensive academic year. Nadeen, GCSE student

Ashbourne promotes a culture of mutual respect, tolerance and collaboration between all members of the college community. This reflects our adult learning approach, high-quality teaching and individual support offered to enable each student to reach their potential. We expect all students to show the maturity, commitment and drive required to excel in this environment.

If you want a school that is nurturing, that prepares you for life, that respects you, that treats you like you are valuable, then I couldn’t recommend Ashbourne enough. Hope, studying Computer Science at Leeds University

The college has zero tolerance towards poor behaviour so that all students may feel secure and enjoy the focused and informal environment that Ashbourne is able to cultivate. Often students develop a warm affection for Ashbourne and form lifelong friendships.

We consider student happiness our most important goal.

Pupils respect the views of others. Their behaviour is excellent. They are polite to each other and to visitors. As a result, lessons have no disruption to learning.
Outstanding Ofsted Report, 2021

The Honour Roll is an Ashbourne tradition that rewards students who demonstrate outstanding achievement and conduct during their studies. The Honour Roll is announced twice a year and includes the names of some exemplary students nominated by Ashbourne staff. Students that gain a place on the Honour Roll will have demonstrated excellent academic performance, work ethic, punctuality and a positive attitude to their schoolwork. 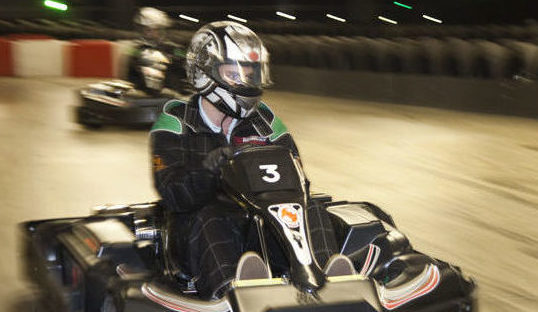 The college complements its academic excellence with an exciting programme of extra-curricular events and activities including, for example, West End theatre trips, go-karting, laser tag, sushi making classes and a visit to the House of Commons. All students and staff are encouraged to get involved in the well-loved and very popular annual Revue and Creative Arts Event to showcase their skills and talents in dance, music, theatre, fashion, poetry and creative arts. We also run as wide selection of clubs from the Ashbourne Allstars football team to Bollywood dancing to astro-particle physics and chess.

These activities, clubs and events help to make students’ experience at Ashbourne memorable, educational and fun.

GCSE Boat Party
The GCSE boat party is an end-of-year event to celebrate students’ hard work and efforts following their exams. The party is hosted on board a boat which travels along the River Thames and includes a live DJ. GCSE Academic Awards are presented then.

I chose Ashbourne because of its excellent reputation. I can’t stress enough how appropriate the attention has been to my son’s needs, both academically and pastorally. If he has a problem or concern it is dealt with swiftly and with a tremendous amount of understanding and kindness. Melissa, parent of GCSE student 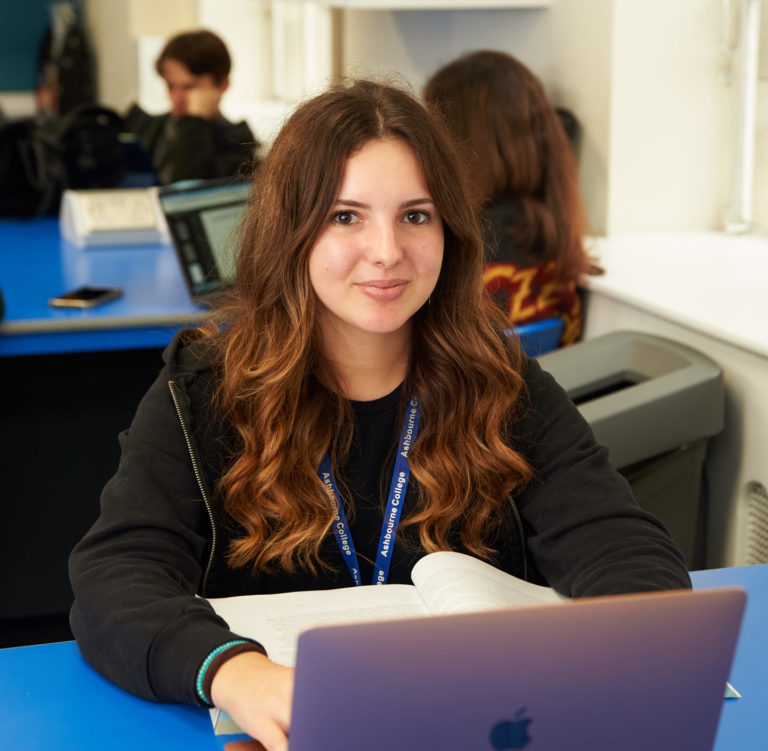 A Levels at Ashbourne 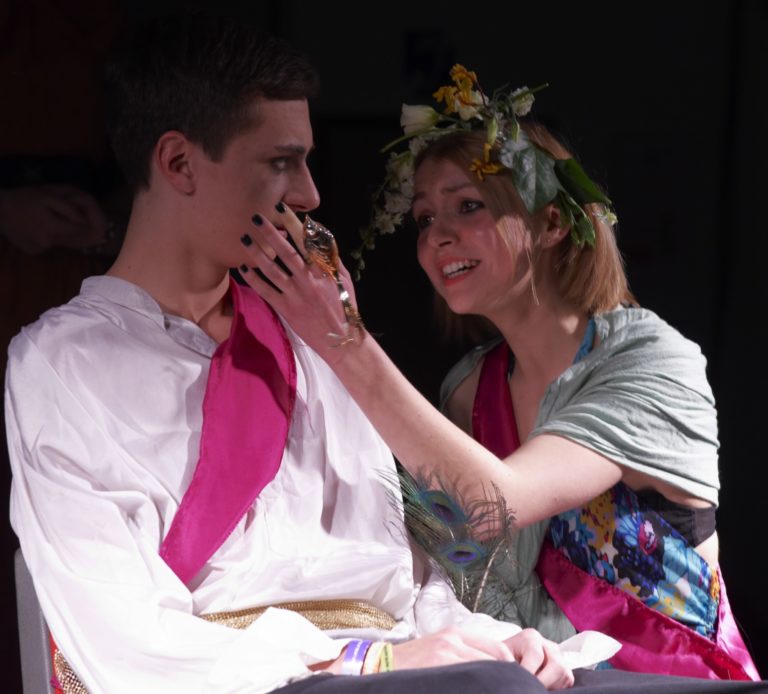 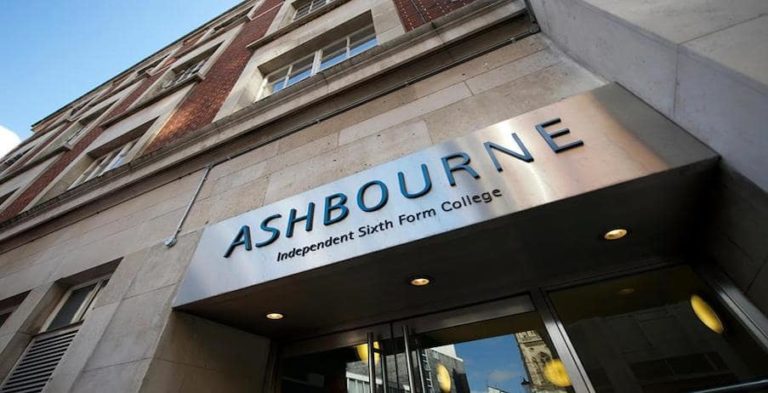